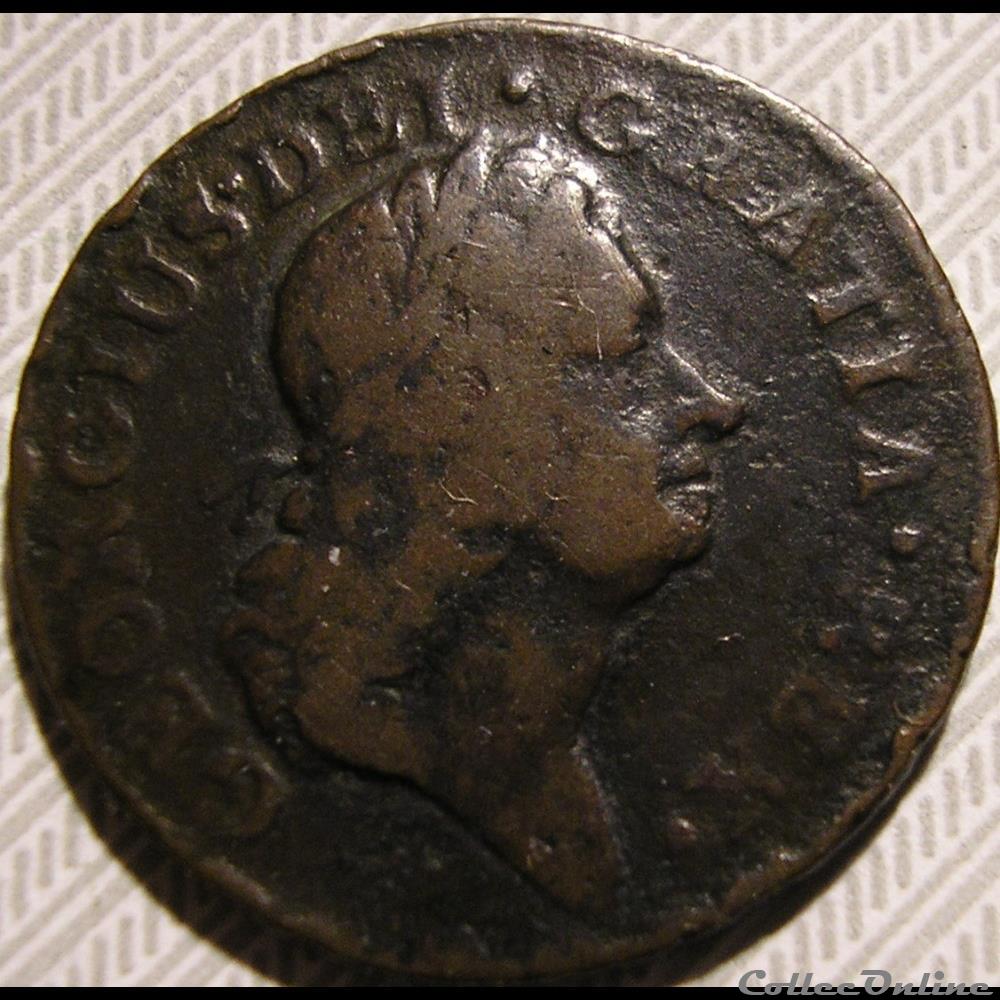 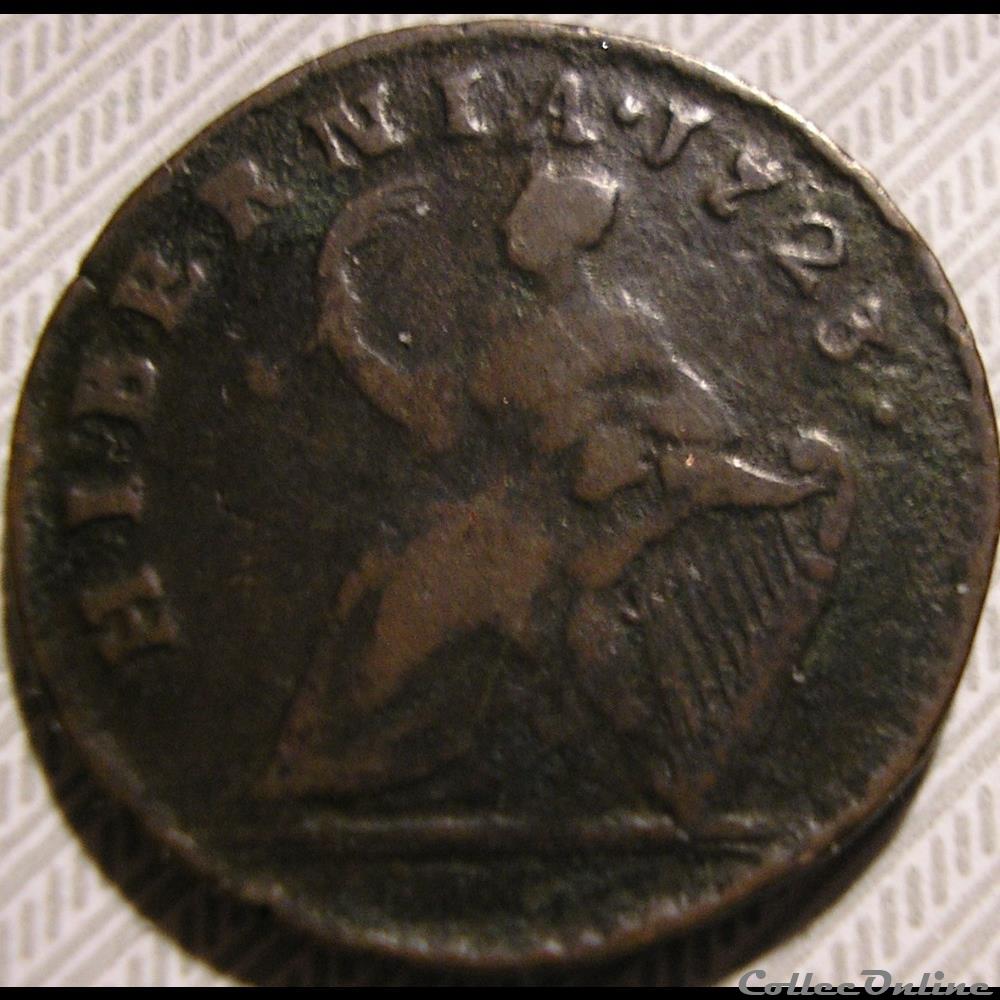 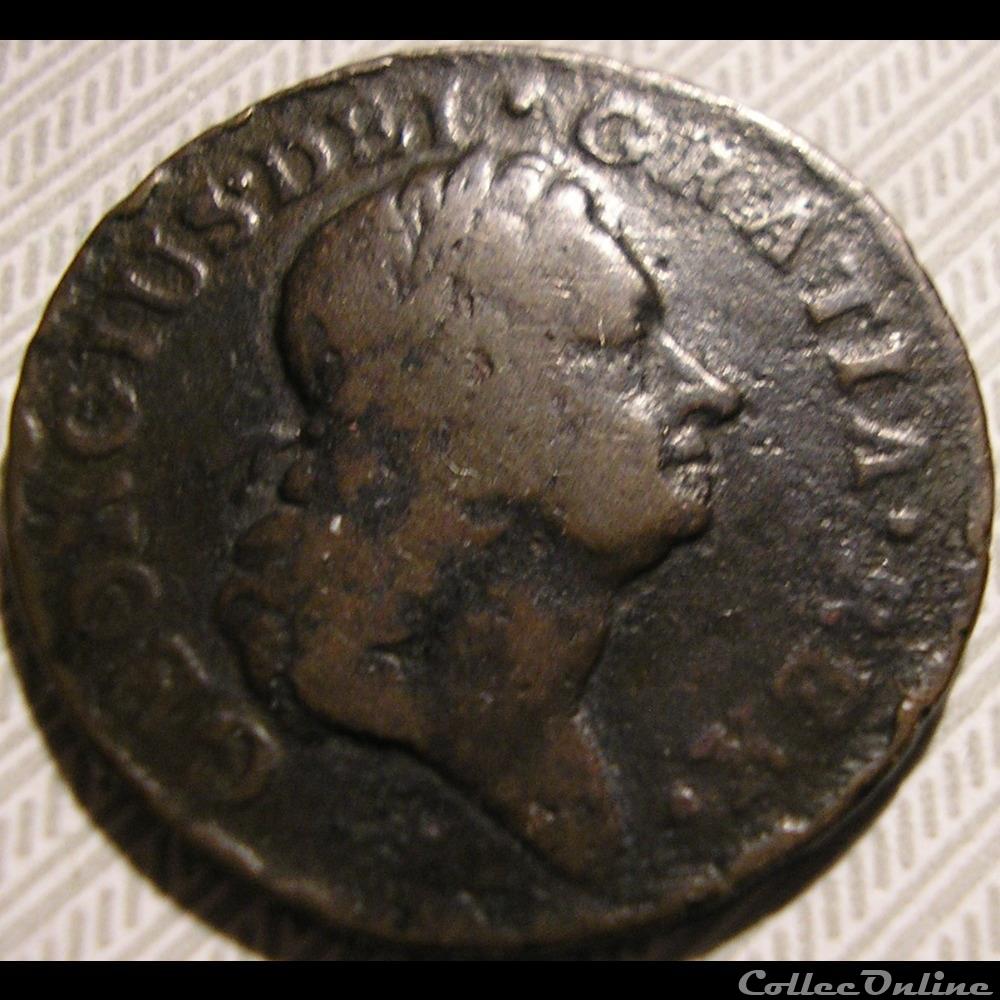 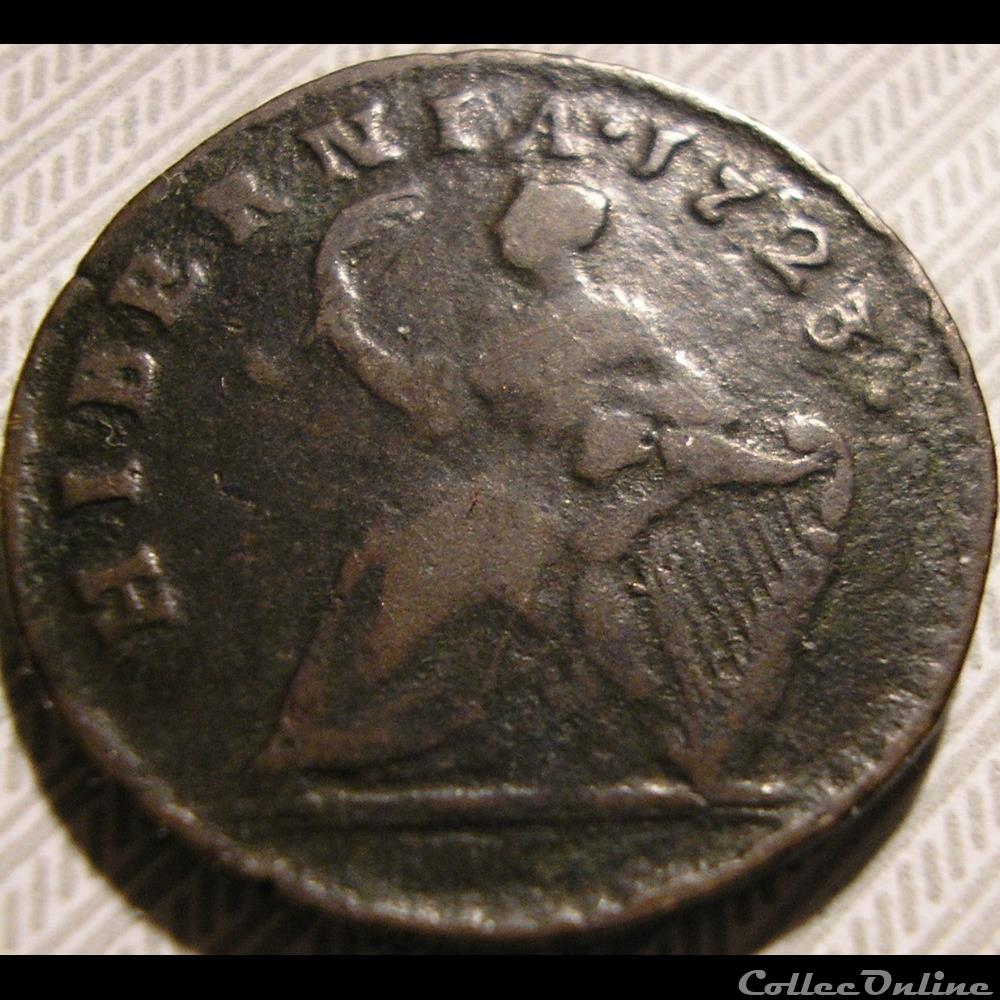 William Wood (1671–1730) was a hardware manufacturer, ironmaster, and mintmaster, notorious for receiving a contract to strike an issue of Irish coinage from 1722 to 1724. He also struck the 'Rosa Americana' coins of British America during the same period. Wood's coinage was extremely unpopular in Ireland, occasioning controversy as to its constitutionality and economic sense, notably in Jonathan Swift's Drapier's Letters. The coinage was recalled and exported to the colonies of British America. Subsequently, Wood developed a novel but ineffective means of producing iron, which he exploited as part of a fraudulent investment scheme.