The "AVG" on the obverse is a abbreviation of Augur, not Augustus.

This legion was founded by Caesar in 52 BC for his campaign in Gaul. It was the first legion for which soldiers were recruited from the provinces; besides, its nickname comes from the Gaulish word Alaudae, meaning larks, probably because soldiers had put small wings on the sides of their helmet.

It served in the final battles against Vercingetorix, notably Alesia, then in the Civil War against Pompey. Its legionaries conquered Italy, but were however defeated at Dyrrhachium in 48 BC. They then hunted down the remaining Optimates led by Metellus Scipio and Cato in Africa and won the Battle of Thapsus in 46 BC, after which they chose the elephant as their emblem to commemorate their success against this animal in the battle.

After the death of Caesar, the legion followed Antony in his first war against Octavian and fought at Mutina in 43 BC. The Fifth then served the Second Triumvirate against Caesar's murderers and participated at the Battle of Philippi. The legion followed Antony a second time after he broke again with Octavian and was moved east. Its legionaries also fought against the Parthians and finally against Octavian and Agrippa at Actium in 31 BC, after which it followed the new Emperor Augustus.

Augustus used the Fifth in Cantabria, then moved it to Belgica in about 19 BC to serve against the Germans. It remained on the Rhine for the rest of its history, being principally stationed at Xanten, now near Düsseldorf. The legion unfortunately supported Vitellius during the Year of the Four Emperors and was defeated by Vespasian as a result; it suffered another defeat against the Batavians in AD 70. The Legio V was then used by Domitian against the Dacians, but was destroyed by them at the Battle of Tapae (AD 86) and never reconstituted.

Joss - There is 3 Years ago

Minusmatix50 - There is 3 Years ago

Joss - There is 3 Years ago

Minusmatix50 - There is 3 Years ago 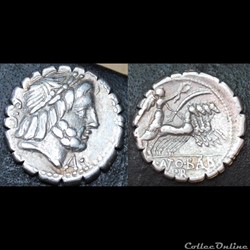 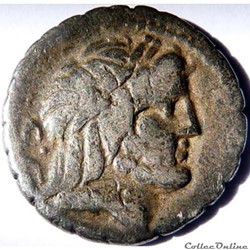 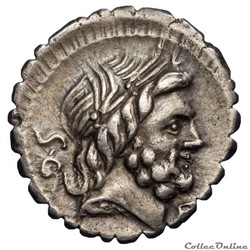 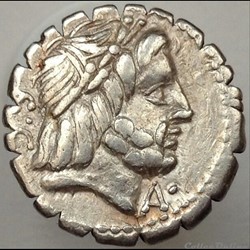