R/ Victory advancing left, holding wreath in both hands over two shields set on a low base; VICTORIAE FELICI around; C V P P on base.

This type is apparently rarer than stated by the RIC; only one other instance can be found on acsearch, and two specimens in the Reka Devnia Hoard. It is also not in the collection of the British Museum. 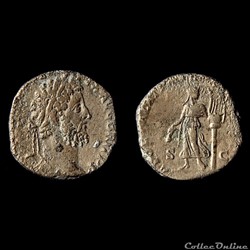 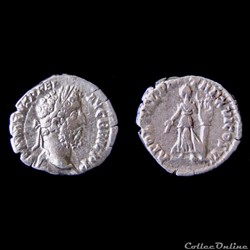 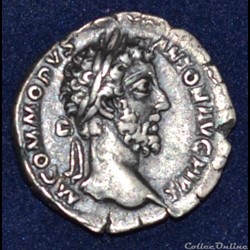 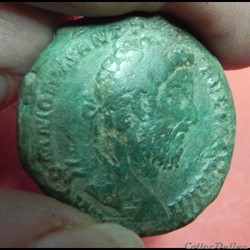