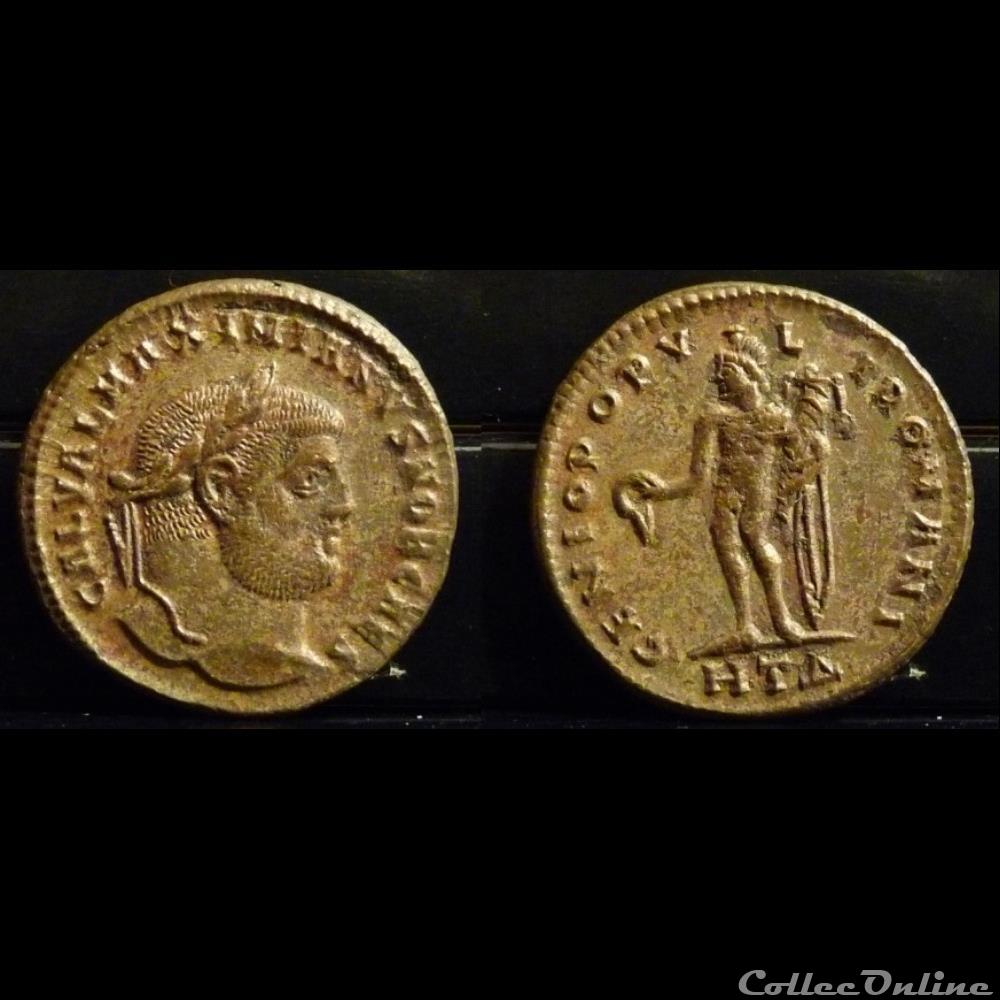 Christians had lived in peace during most of the rule of Diocletian. The persecutions that began with an edict of February 24, 303, were credited by Christians to the influence of Galerius. Christian houses of assembly were destroyed, for fear of sedition in secret gatherings.

In 305, on the abdication of Diocletian and Maximian, he at once assumed the title of Augustus, with Constantius his former colleague, and having procured the promotion to the rank of Caesar of Flavius Valerius Severus, a faithful servant, and (Maximinus II Daia), his nephew, he hoped on the death of Constantius to become sole master of the Roman world. Having Constantius' son Constantine as guest at Galerius' court in the east helped to secure his position.

His schemes, however, were defeated by the sudden elevation of Constantine at Eboracum (York) upon the death of his father, and by the action of Maximianus and his son Maxentius, who were declared co-Augusti in Italy.

After an unsuccessful invasion of Italy in 307, he elevated his friend Licinius to the rank of Augustus, and moderating his ambition, he retired to the city Felix Romuliana (near present day Gamzigrada,Serbia/Montenegro)built by him to honor his mother Romula, and devoted the few remaining years of his life "to the enjoyment of pleasure and to the execution of some works of public utility."

It was at the instance of Galerius that the last edicts of persecution against the Christians were published, beginning on February 24, 303, and this policy of repression was maintained by him until the appearance of the general edict of toleration, issued from Nicomedia in April 311, apparently during his last bout of illness, in his own name and in those of Licinius and Constantine. Lactantius gives the text of the edict in his moralized chronicle of the bad ends to which all the persecutors came, De Mortibus Persecutorum ("On the Deaths of the Persecutors", chapters 34, 35). This marked the end of official persecution of Christians. 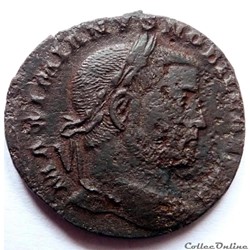 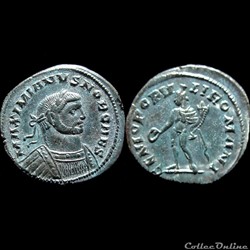 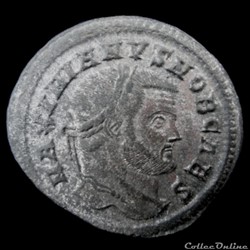 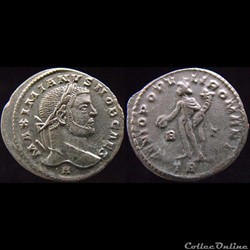