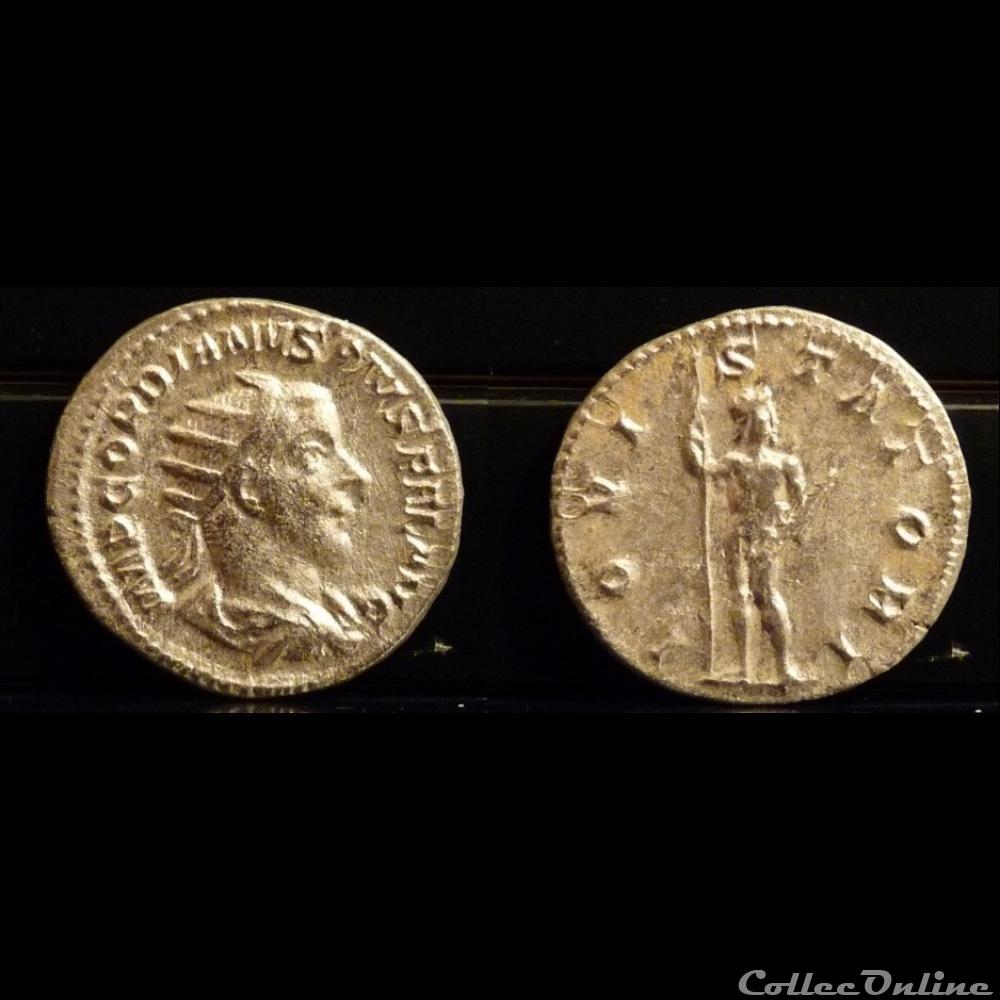 Gordian III was a child emperor, but his reign was not perceived as having been burdened by the troubles faced by other young emperors. Competent administrators held important posts, and cultural traditions appear to have been upheld. Gordian III's unlikely accession and seemingly stable reign reveal that child emperors, like modern-day constitutional monarchs, had their advantage: a distance from political decision-making and factionalism that enabled the emperor to be a symbol of unity for the various constituency groups in Roman society. The paucity of information about Gordian III's reign makes it difficult to know whether the young emperor truly lived up to such an ideal, but the positive historical tradition about him gives one the suspicion that perhaps he did. 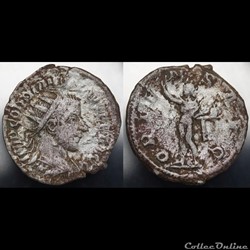 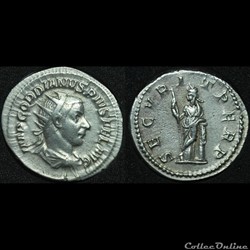 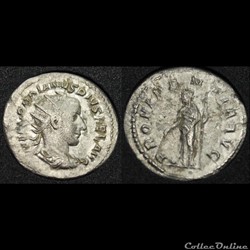 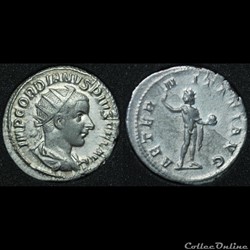 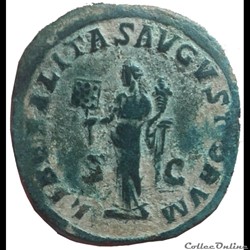 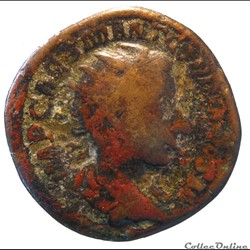 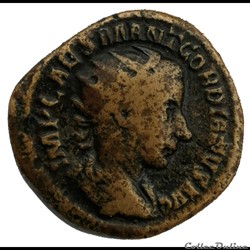