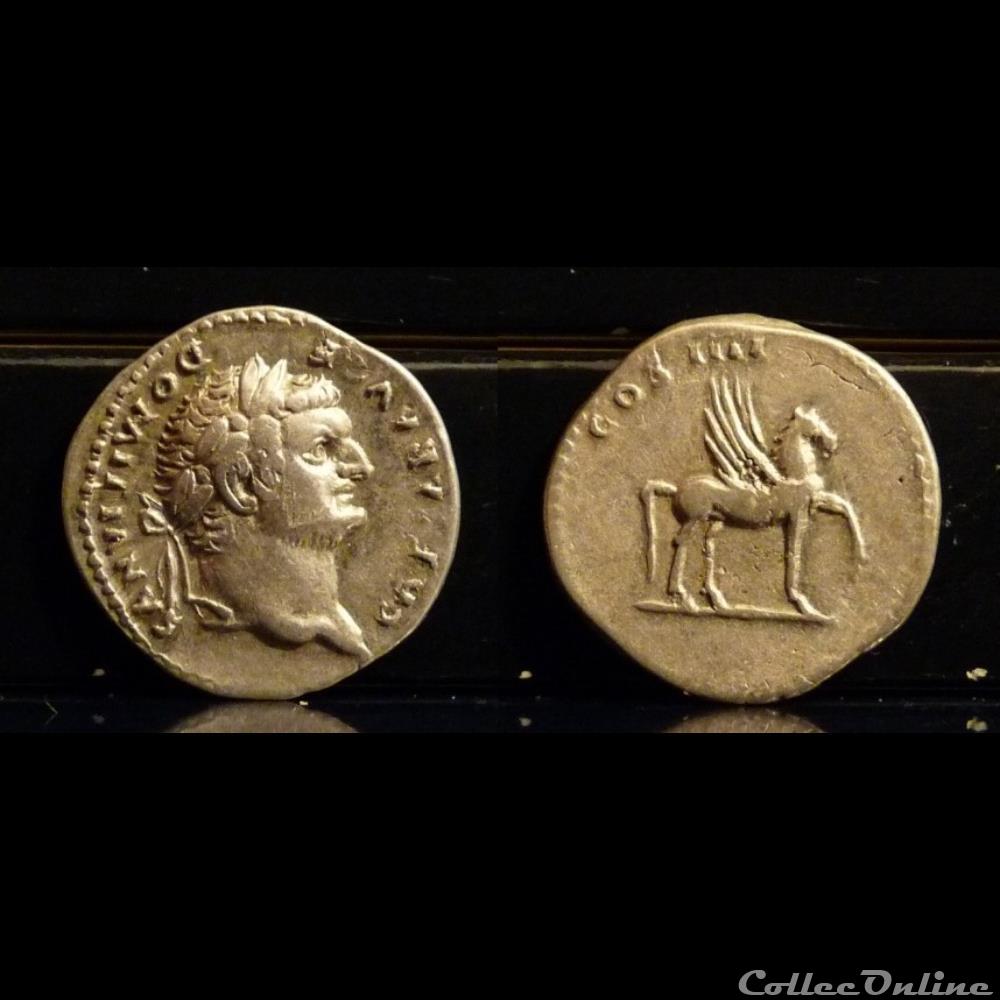 As emperor, Domitian was to become one of Rome's foremost micro managers, especially concerning the economy. Domitian's reach extended well beyond the economy. Late in A.D. 85 he made himself censor perpetuus, censor for life, with a general supervision of conduct and morals. The move was without precedent and, although largely symbolic, it nevertheless revealed Domitian's obsessive interest in all aspects of Roman life. While the military abilities of Vespasian and Titus were genuine, those of Domitian were not. Partly as an attempt to remedy this deficiency, Domitian frequently became involved in his own military exploits outside of Rome. He claimed a triumph in A.D. 83 for subduing the Chatti in Gaul, but the conquest was illusory. 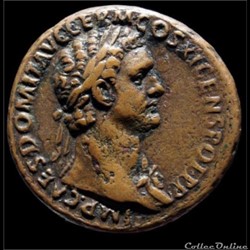 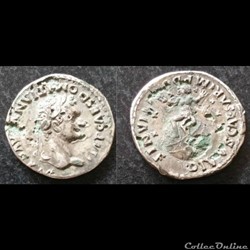 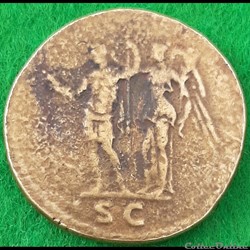 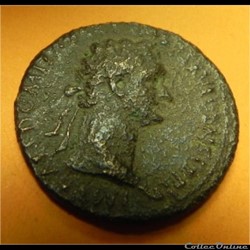 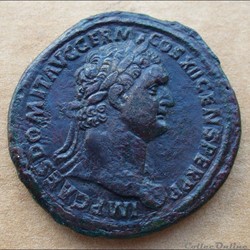 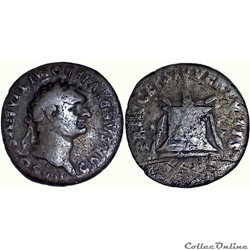