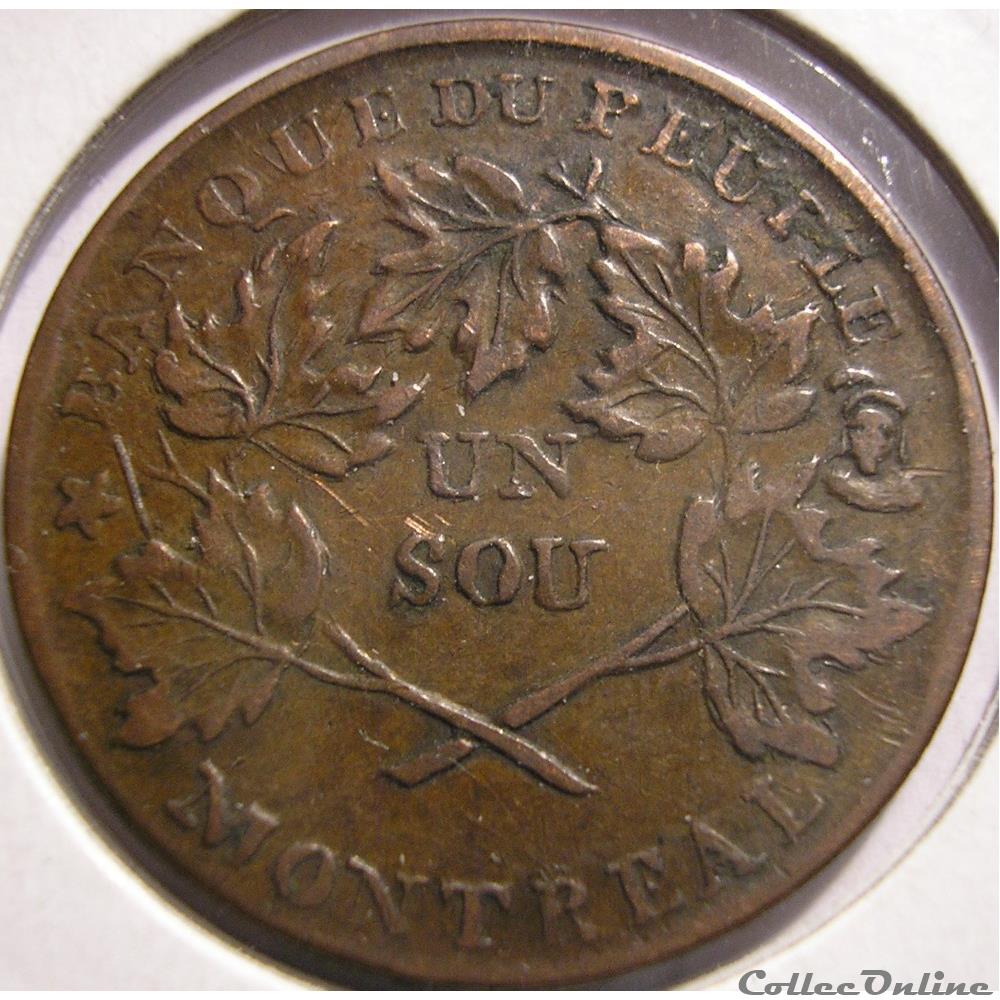 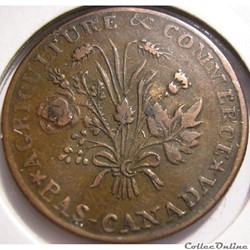 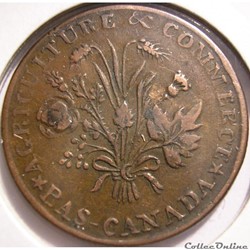 Comments:
Weight:  7.0 - 9.0gDiameter:  27.2 - 28.1mmLC-4A1  Medal axis.LC-4A2  Coin axis.The Banque du Peuple was organized in 1835 by reformists (including French and Scottish) whom were excluded from the Tory (conservatives) dominated Bank of Montreal's board of directors.  They operated as a private bank; Viger, DeWitt & Cie., until it was granted a charter in 1844 and remained in business until 1895.  This token is the famous "Rebellion Sou" as it was believed that the "star and liberty cap" were added to the design at the instigation of bank personnel who sympathized with the rebel cause.  All the bank's directors were real or suspected rebels in late 1837 and warrants were issued for their arrest.Found on thin and thick flans.Minor variation: the "B" of BAS forms a "P" due to die wear 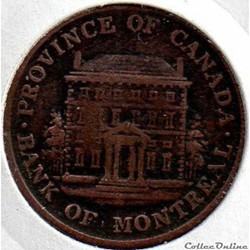 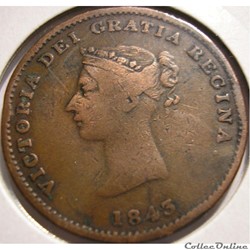 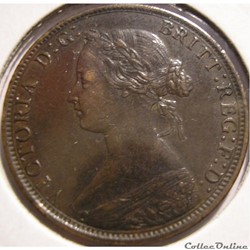 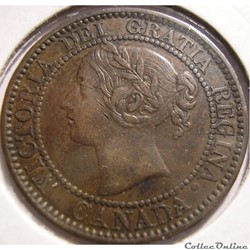 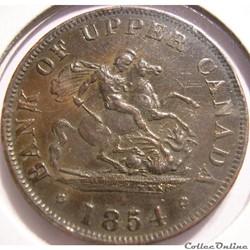 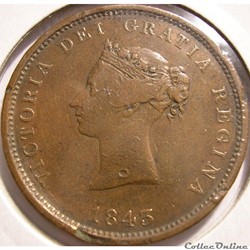 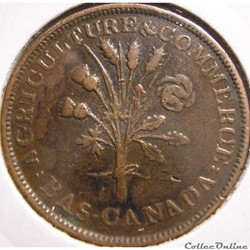 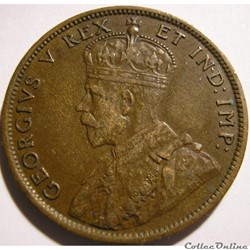