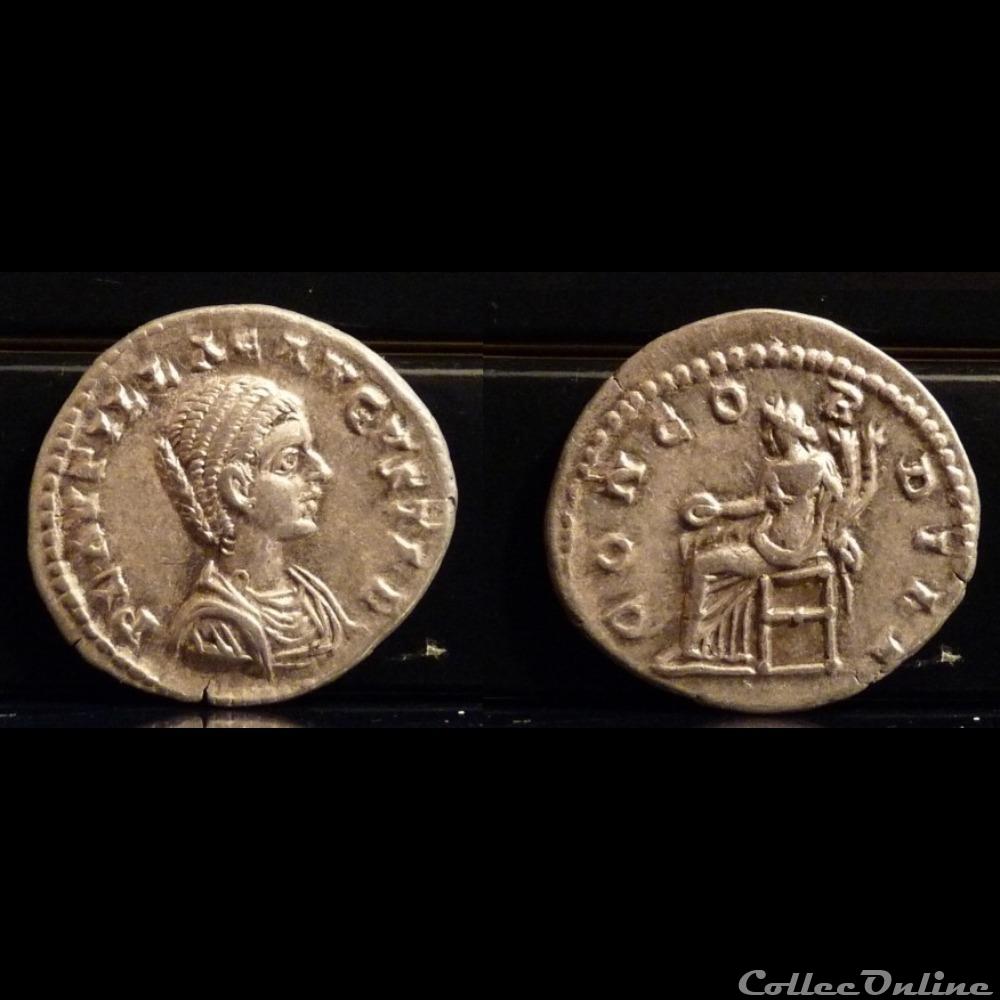 From the time of his name change to Antoninus, Caracalla was the designated heir of Severus. Less than three years later he was proclaimed emperor, officially joining his father as co-rulers of the empire. At the age of 14 he was married to the daughter of the praetorian prefect Plautianus Publia Fulvia Plautilla, but the teenager despised his wife. The marriage ended less than three years later after the execution of Plautianus for treason, and there were no children. 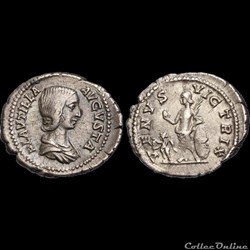 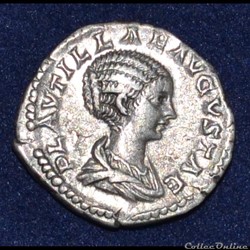 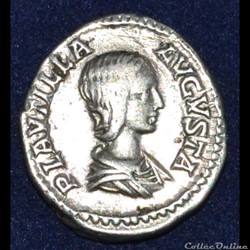