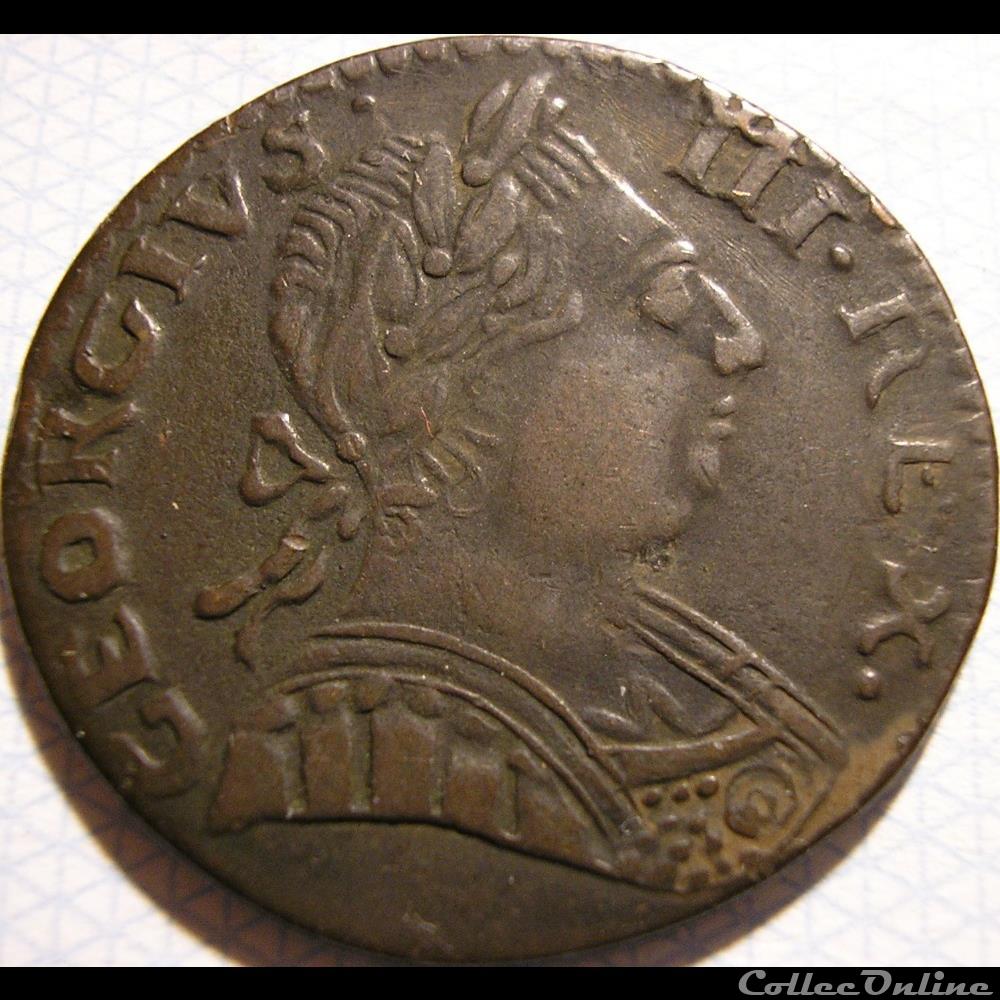 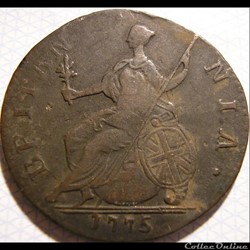 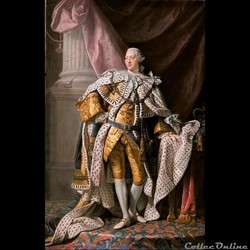 Comments:
Genuine halfpennies weigh around 9.2-10.8g and since they were struck without a collar, the diameter tended to vary between 28.5 and 30mm. Contemporary counterfeits are fairly common, especially 1775-dated pieces, and they are smaller in size and generally thinner. 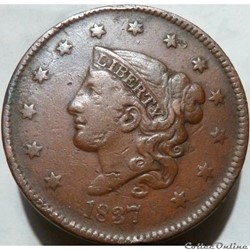 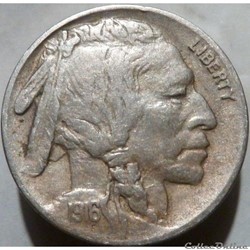 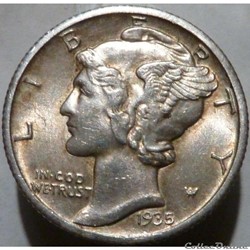 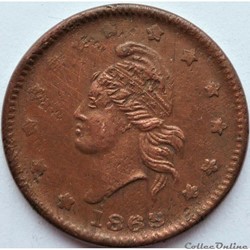 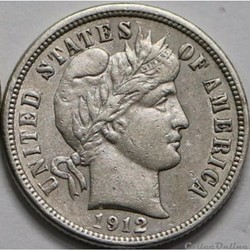 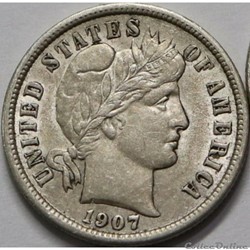 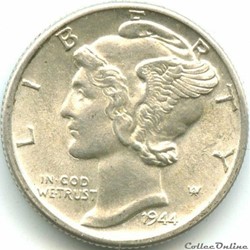